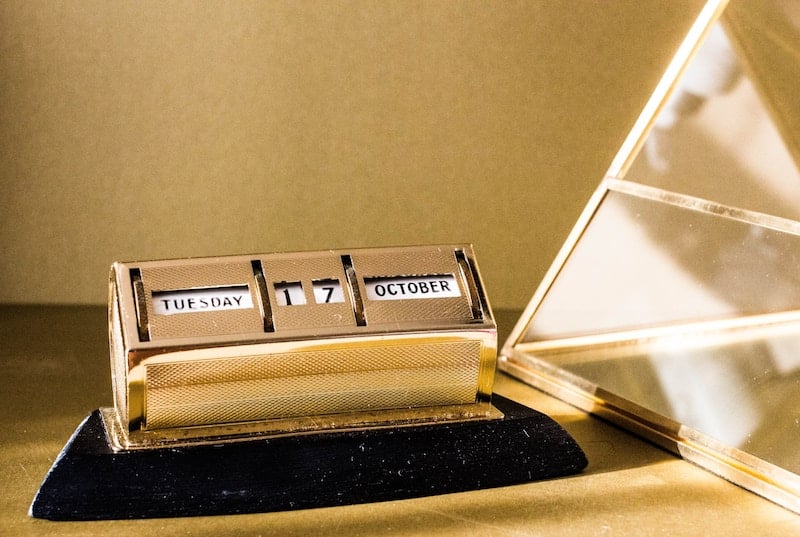 In my previous posts in this series we’ve seen reference to Transact-SQL (T-SQL) functions that are used to get the specific part of a date and/or time (year, month, day, hour, minute, second, etc.). This week we’ll go through one of them and see how it works.

Introducing DATEPART, a built-in function that takes two parameters: the date part we want back, and the input date. Per the documentation, the input date parameter must be in a format “that can be resolved to a time, date, smalldatetime, datetime, datetime2, or datetimeoffset value.” In a future post we’ll see just how vague this definition is, however for this post just know that almost anything goes if it looks remotely like a date or time.

DATEPART can return a lot of parts, and the result is returned as an INT.

What’s in a number?

Conveniently, our clock and Gregorian calendar system mostly revolves around fairly small integers. There are 60 seconds in a minute, 60 minutes in an hour, 24 hours in a day, up to 31 days in a month, 12 months (and up to 366 days) in a year, and so on. These numbers are whole numbers and can be expressed easily in words and writing.

When it comes to weekdays, it gets more complicated. We have weekdays which (depending on the country and language) might start on a Sunday or a Monday. This can have a knock-on effect on weeks of the year, not to mention the ISO week (see below).

The following table taken from the documentation shows an abbreviation we can use in place of the datepart parameter. I recommend getting out of the habit of using the abbreviation, as there is very little additional effort expended in typing the full parameter name, and avoiding the abbreviations help with writing clearly understandable code.

To avoid ambiguity, use four-digit years.

Follow this advice. It is good advice. We can be lazy, but we can’t be negligent.

As we learned some time ago, an INT (integer) in T-SQL uses four bytes, and has a maximum value greater than zero of over 2 billion (there are more than 4 billion values in an integer if we take the negative values into account).

Why then are date and time parts expressed as an INT, which have a lot of overhead for values like 24, 31, and 60?

There are two reasons:

There are some considerations when dealing with DATEPART that are affected by server configuration.

In 2011, one-off alarms on iPhones across the world stopped working for the first two days of the year. This was a very curious bug that happened to be related to the International Standards Organization (ISO) standard 8601, which deals with date and time.

This kind of uncommon scenario (what we call an “edge case”) might cause wide-reaching bugs in our own T-SQL code if we are working with the ISO 8601 standard, especially across regions.

Hopefully this gives you a better understanding of the DATEPART function in T-SQL. Share your ISO bugs with me on Twitter at @bornsql.

Photo by Charisse Kenion on Unsplash.
Tags:BeginnerCompatibilitydateDATEPARTdatetimedatetime2FundamentalsT-SQL
previousT-SQL aside: replace PRINT with RAISERROR
nextDates and Times in SQL Server: DATENAME()