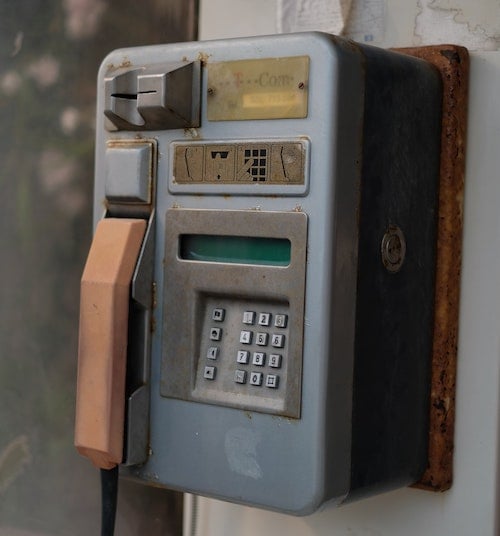 Unsupported but working versions of SQL Server on Windows Server 2019

One of my hobbies is trying to break technology so that you don’t have to. I don’t consider myself a professional or hobbyist hacker, though… Read More »Unsupported but working versions of SQL Server on Windows Server 2019 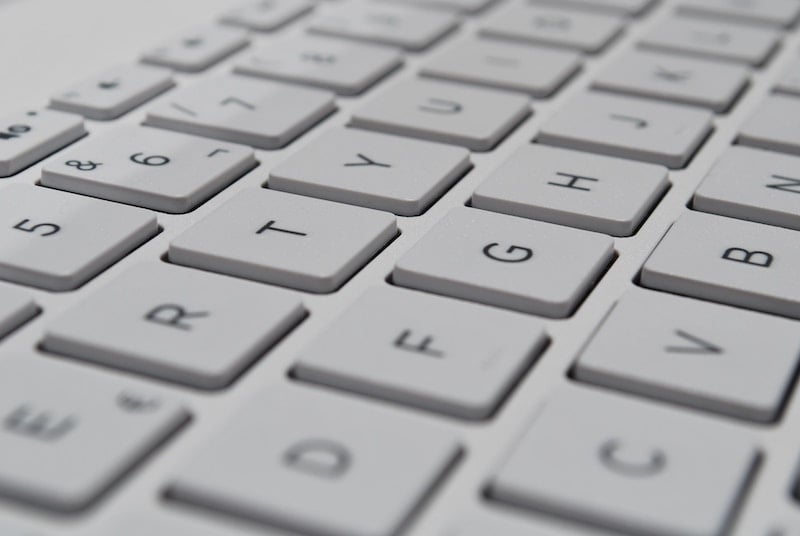 After SQL Server 2019 Release Candidate 1 was released, when I performed my usual migration to get the latest version, I noticed that the command line for the SQL Server instance was different.

I used sudo docker ps -a --no-trunc to see the full command, which is emulated below (note: this output is heavily abbreviated). 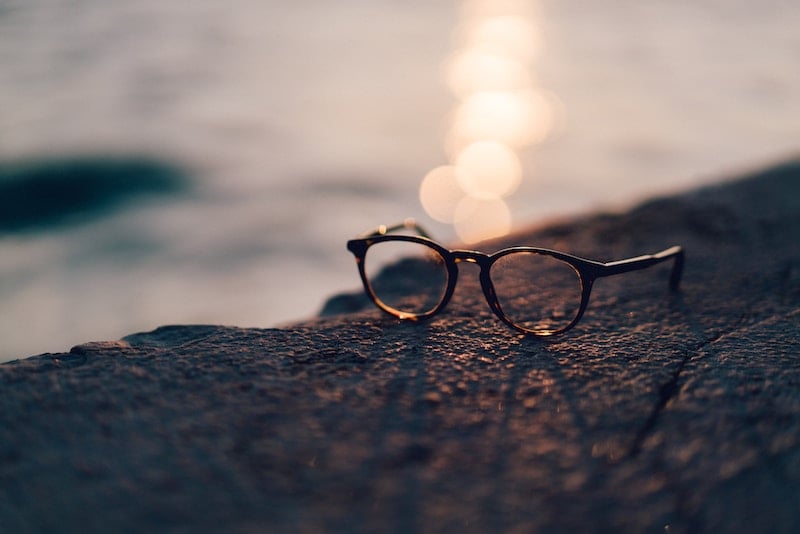 In 2016 I created the Max Server Memory Matrix as a guide for configuring the maximum amount of memory that should be assigned to SQL Server,… Read More »Better SQL Server memory defaults in 2019 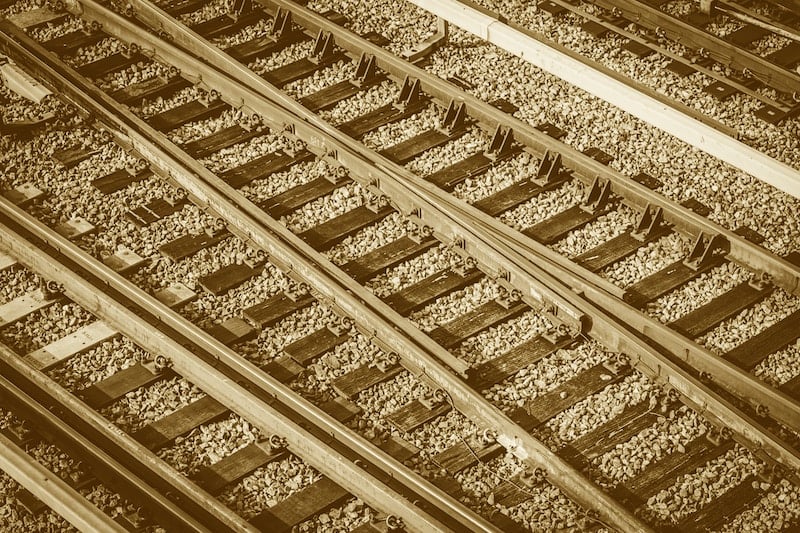 SQL Server 2019 is still in preview as I write this, but I wanted to point out a new feature that Microsoft has added to… Read More »Better SQL Server CPU defaults in 2019 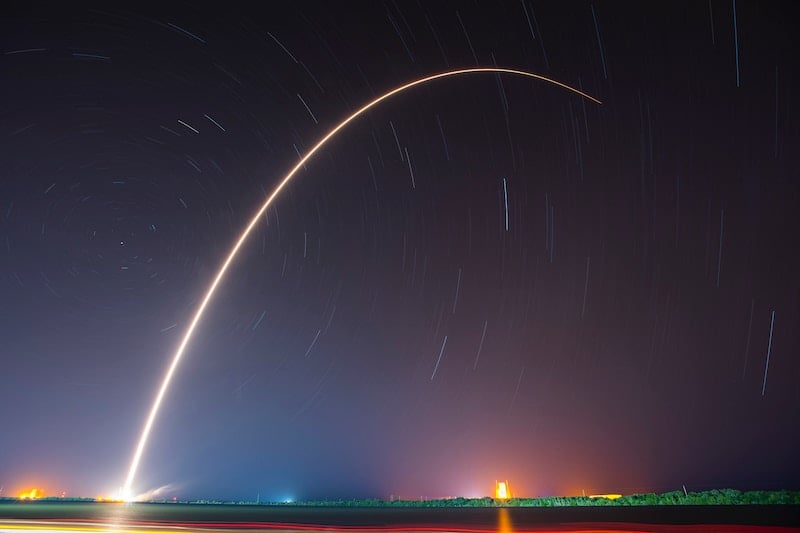 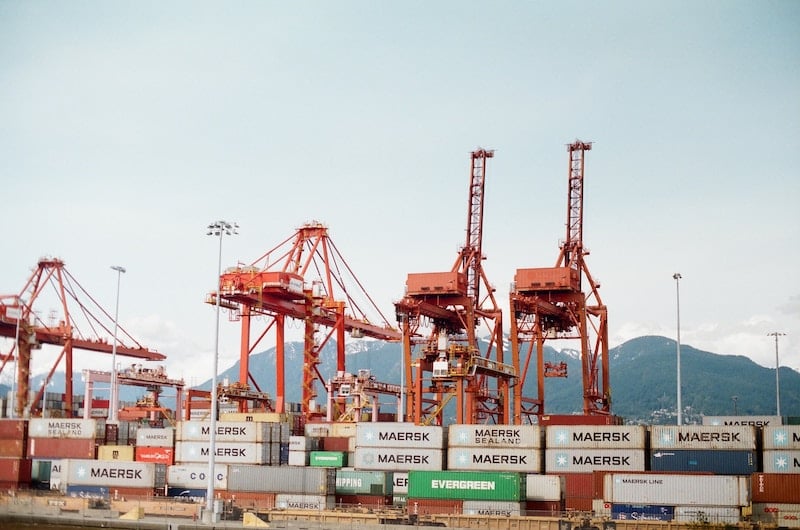 What is a container anyway?

Recently there was a thread on Twitter which established that a lot of IT people didn’t know the difference between virtual machines and containers. |￣￣￣￣￣￣￣||… Read More »What is a container anyway? 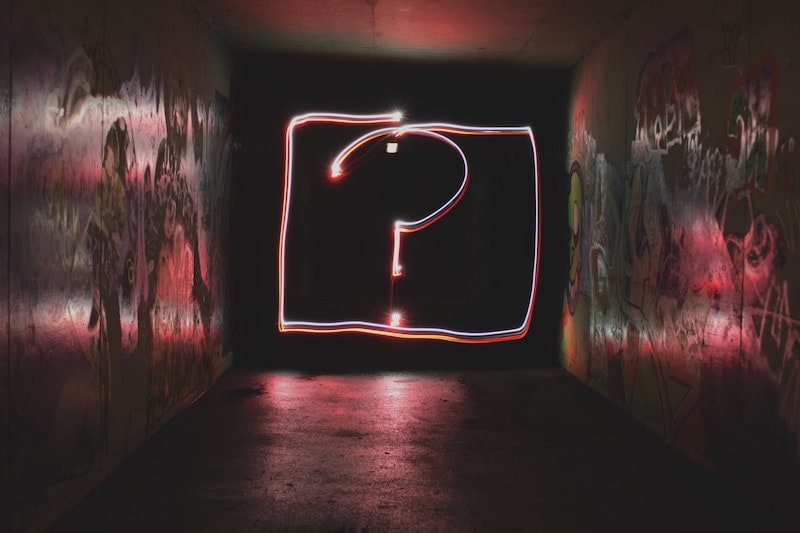 Here’s an interesting story for you this week. As part of the new Intelligent Query Processing improvements introduced in the upcoming SQL Server 2019, we… Read More »The case of scalar UDF inlining, where context is everything 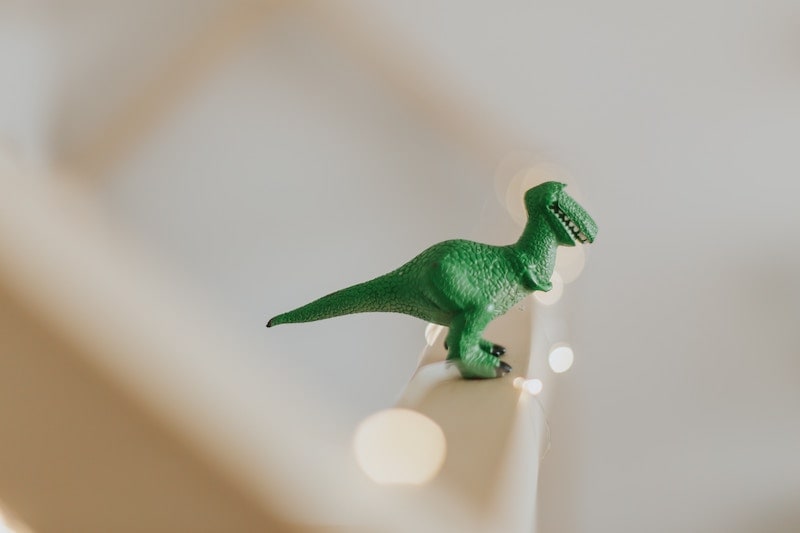 It’s a UNIX system. I know this.

Jurassic Park was a great film. Steven Spielberg brought technology into the film era in a major way with computer generated dinosaurs and some now-classic… Read More »It’s a UNIX system. I know this. 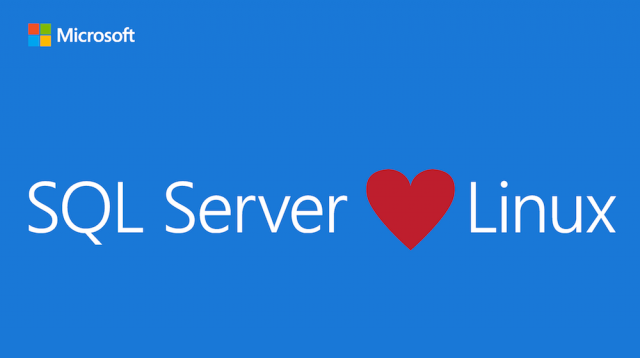 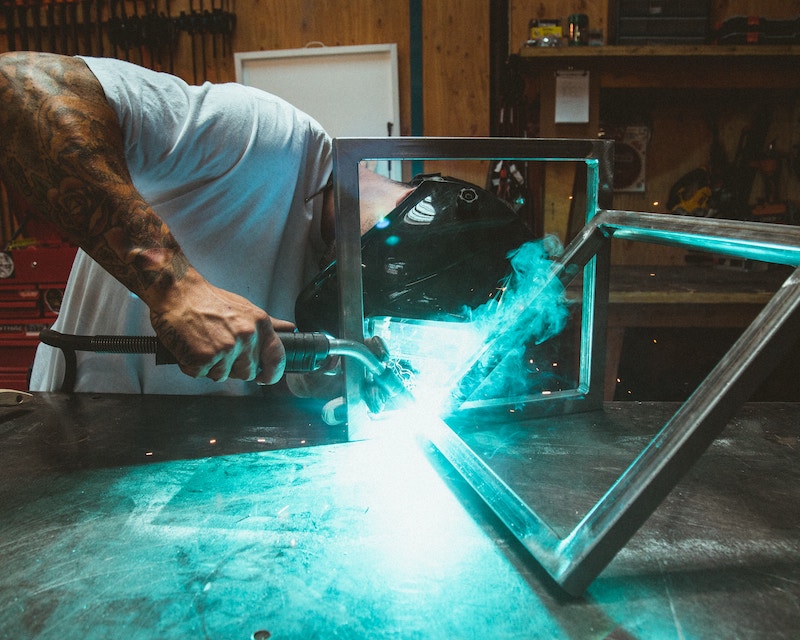 Create a slipstream installer for SQL Server on Windows

Since the release of SQL Server 2008 Service Pack 1 in April 2009, it has been possible to install SQL Server with media that includes… Read More »Create a slipstream installer for SQL Server on Windows 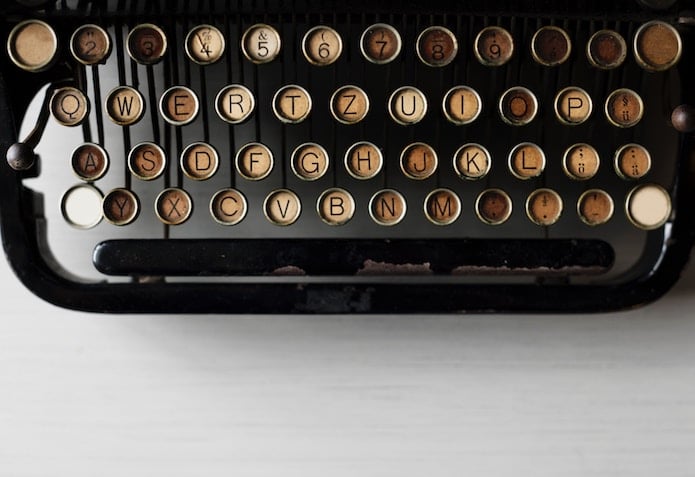 SQL Server 2017 Administration Inside Out

For the last five months or so, I have been helping some really smart people put words on paper, both the physical and electronic kind,… Read More »SQL Server 2017 Administration Inside Out

By now you will have heard that the next version of SQL Server has been announced. There’s no release date yet, but Brent Ozar seems to… Read More »SQL Server 2017 Announced

(Last updated 2020-01-07) This is more for my own reference than anything. On newer versions of Windows desktop and Windows Server, we may find that… Read More »Configuration Manager Shortcut on Windows 10 and Server 2016