What is a community advisory board anyway? 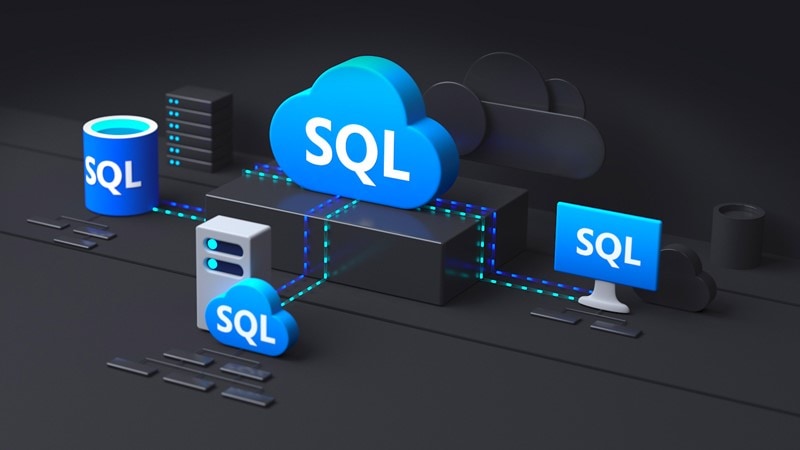 For those of us who have been involved in the Microsoft Data Platform community for a few years, the events of the last few months have been dramatic, culminating in the end of the Professional Association for SQL Server (PASS), which closed down in January 2021. As I wrote previously, this left local user groups having to fend for themselves.

Local groups are where the most passionate members of our SQLFamily are found. We care deeply about SQL Server, as well as the larger Microsoft Data Platform. We love to share our knowledge, and many of us have travelled across our respective countries — sometimes even across the world — to do so. Microsoft recognized this.

With PASS claiming membership numbers exceeding 300,000, it was evident that any effort to resurrect a community from the wreckage would require serious muscle. Microsoft recognized this too.

It was therefore a welcome sight when they created a new Azure Data Community initiative, making use of the existing third-party platform Meetup.com. This was the fastest way they could show support at the local group level. In a few short weeks it brought together over 100 user groups in 30 countries, representing more than 52,000 people. This is no small feat, especially considering the timelines.

But Microsoft can’t possibly know everything about every user group. Even before PASS, people were meeting to share their knowledge and passion. Over the last few years, groups broke away from PASS for a number of reasons. Some were practical: firstly, PASS was very much focused on the United States of America. Secondly, a central organization cannot dictate membership terms without offering something tangible in return, and with reduced revenue impacting financial support for local groups, there was no incentive.

With that all said, what has been evident — especially over the last year — is how well we can work together as a loose collection of independent groups even while PASS struggled to survive.

And so, despite how we might feel about the way PASS did things, there are tens of thousands of people who want to learn about the many technologies in the Azure Data sphere, and it needs a home base but not necessarily an owner. Even Microsoft doesn’t want to own that — nor should it — but it does want to provide support where it makes sense.

Beyond licenses for Meetup.com and Teams for Community, Microsoft wants to give back to the local groups that power the Azure Data fanbase, for lack of a better word. To do that, it needs an independent group of community leaders to let them know what’s happening all around the world.

Last week it was announced that I and several other people in various geographical regions have been appointed to the Azure Data Community Advisory Board. At this early stage you can think of us as a community foundation. Yes, Microsoft put it together, but the important thing is that we answer to you. We aren’t here to make money. We aren’t here to put on an annual conference. We answer to the Azure Data community.

But we have to start somewhere. An advisory board has to be appointed before it can be elected. It can’t be too big because nothing will ever get done, but it is also responsible for being transparent and listening to the community it represents.

Our first step will be to create a steering committee comprising Azure Data Community members from all over the world. Together with the steering committee we will put in place communication channels between Microsoft and the local groups to formalize the current arrangement. Currently there are just three people at Microsoft doing a lot of work, so it will be good to share the effort amongst all of us, and to make sure they are the right efforts. I feel like I’m going to have a lot of policies to write in my future.

We also plan to implement continuity so that other community leaders will come in to take our place after a fixed term. One thing I’ve learned after being on committees and boards is that if you don’t know when it’s time to move on, you should move on.

Before we move on though, it’s time to get folks onboarded. First Meetup, then Teams. As Rie Merritt writes in the announcement:

But it isn’t all just advising. There’s work to do. These folks will be among the first people and groups onboarded to the Community Teams Tenant. They will be pairing up with other groups to help them onboard and to speed up the roll out, just as other user groups will be asked to do the same. This is a community driven effort. And Microsoft is listening. Make sure you reach out to them with ideas, especially if you are a local Community Group leader.

This group isn’t advising the Azure Data Community – that’s something the community itself should decide on. We will be holding an Azure Data Community group leaders meeting soon on the Teams channel to discuss community and share best practices with each other. We’re looking forward to seeing the amazing things you do and how you help each other learn and grow.

Thank you to everyone for the support that put me in this position, to allow me to speak on behalf of the Azure Data community in Canada and elsewhere. There’s a lot to do to, and I’m looking forward to the challenge.

Tags:Azure Data CommunityCommunityPASS
previousT-SQL Tuesday Retrospective #012: Why DBA skills are necessary
nextZeroing out a transaction log file does not use zeroes