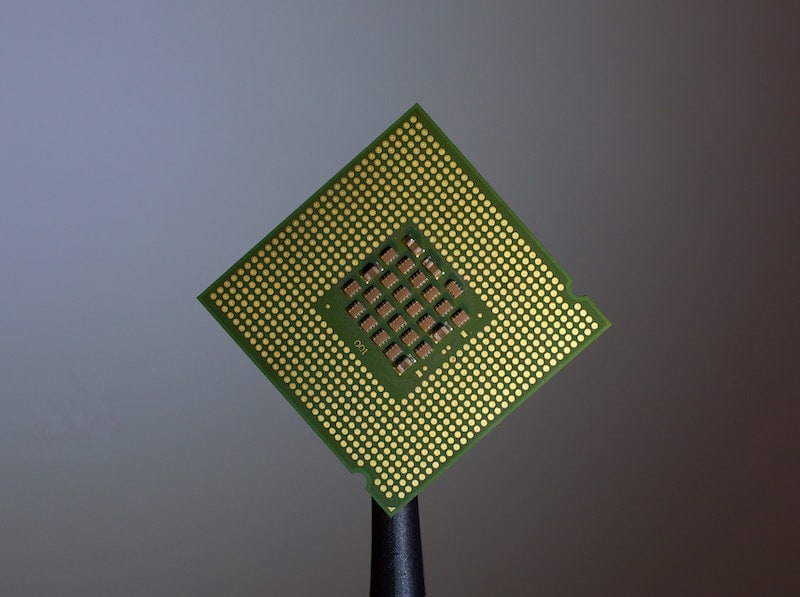 A few months ago I suggested that the following settings should be the default for most SQL Server instances.

Over the next few posts I will dive into the why. Last time we started with cost threshold for parallelism. This week is a quick look at lightweight pooling.

A “go faster” button this is not

Let’s start with the official documentation, which recommends leaving this turned off:

Fiber mode is intended for certain situations in which the context switching of the UMS workers are the critical bottleneck in performance. Because this is rare, fiber mode rarely enhances performance or scalability on the typical system. Improved context switching in Microsoft Windows Server 2003 has also reduced the need for fiber mode. We do not recommend that you use fiber mode scheduling for routine operation. This is because it can decrease performance by inhibiting the regular benefits of context switching, and because some components of SQL Server that use Thread Local Storage (TLS) or thread-owned objects, such as mutexes (a type of Win32 kernel object), cannot function correctly in fiber mode.

The lightweight pooling option should only be enabled after thorough testing, after all other performance tuning opportunities are evaluated, and when context switching is a known issue in your environment.

Unless you have a degree in computer science, a lot of that is meaningless, but there are two things that need highlighting.

Threads, UMS and mutexes, oh my

A thread is a scheduled execution task on a CPU. On computers with more than one CPU core or socket, threads can be scheduled over more than one core, which is referred to as multi-threading.

User Mode Switching (UMS) is a method where instead of relying on the underlying operating system to schedule threads, the application does it instead using something called “fibers” (a lightweight thread, ho ho ho). Instead of one thread per SQL Server SPID (Process ID), lightweight pooling uses one thread to handle several execution contexts.

In theory this allows for improved throughput under certain conditions, so long as the application is not making a lot of system calls. On the first point, there are three conditions Microsoft considers prerequisites, which are listed further below in this post. On the second point, SQL Server makes extensive use of system calls, especially with mutexes.

The word “mutex” stands for “mutual exclusion,” or an algorithm that prevents use of shared resources concurrently. A simple example is if one process (thread) is reading from a data page in memory, you don’t want another process writing to that same data page at the same time and corrupting the data.

Are there any side-effects?

Aside from the system calls mentioned above, let’s say you want to use the .NET Framework Common Language Runtime (CLR). While we might not have any custom CLR code deployed in the database, certain functions make use of the CLR and these would no longer function. Instead we’d see an unhelpful error message along the lines of:

When can I enable lightweight pooling then?

Don’t. But if you must, these are the conditions under which Microsoft suggests it may be useful:

We can measure context switching with a performance counter in Performance Monitor on Windows, so the last two items on this list can be monitored. Use the Context Switches/sec counter to track context switches.

For all new SQL Server configurations, I make sure this configuration setting is disabled. It should only be enabled under very specific circumstances, otherwise it might actually make performance worse, as well as disabling other features (like CLR for example).

Next time we will look at priority boost and why it should be turned off as well. Share your thoughts in the comments below.

This site uses Akismet to reduce spam. Learn how your comment data is processed.

Randolph West (they/them) is a Microsoft Data Platform MVP, and has worked with SQL Server since the late 1990s. When not consulting, you can see them acting on the stage and screen, or doing voices for independent video games. Also available for mentoring, talks on SQL Server and technology in general, Randolph offers training for junior DBAs. Connect with Randolph on Twitter. Buy their books on Amazon.