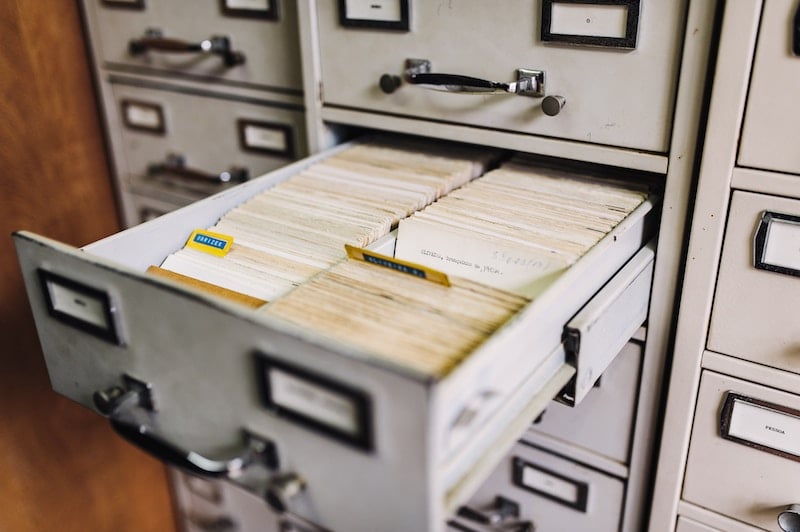 Today after fighting with designing a view that let me create a clustered index on it (indexed views — also known as materialized views — are awesome in the right context!), I kept running into the same problem whenever I clicked Display Estimated Execution Plan in SQL Server Management Studio.

The problem was that the plan was doing a table scan on the underlying table, and not using the indexes I had carefully crafted.

I had even created a second non-clustered index to try and make sure it was a proper covering index for the query.

It was then that I remembered I was working on Standard Edition of SQL Server 2016, and when we use indexed views on non-Enterprise editions, we need to include the WITH (NOEXPAND) query hint to let the query optimizer know that we have indexes:

Once I added the hint, the query plan looked as expected. For seasoned Transact-SQL aficionados, this was an obvious oversight on my part, but truth be told, I’ve been spoiled lately with Enterprise Edition.

Photo by Maksym Kaharlytskyi on Unsplash.