What I did today 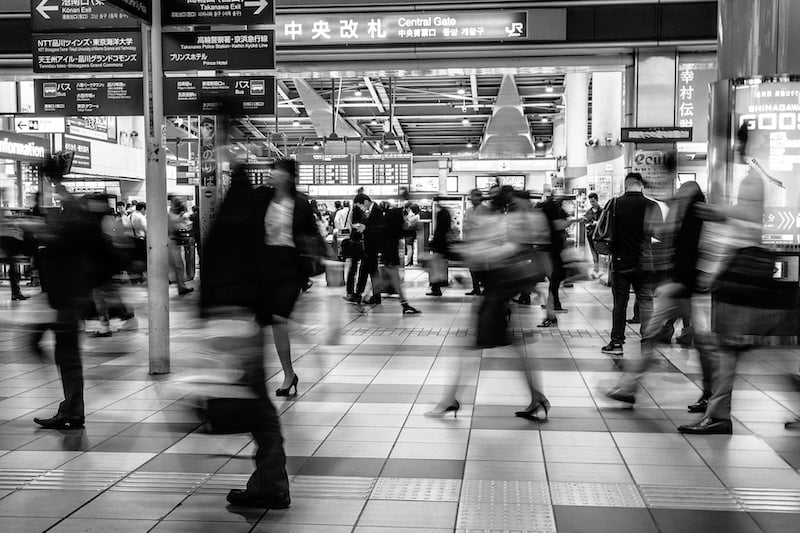 Today at the clinic, we did the second of three phases of network reorganisation. In the first phase, which we completed a week ago, our new server was set up with the EMR software, all data was migrated from the old server, and the vendor remoted in to make sure everything was up and running.

Phase two, which took place today, was the physical move of the server into the rack, along with moving the network patch panel and switch into the same rack. We delayed this because we wanted to get in the local network cabling company, who are really good at this sort of thing. They, along with the office manager, built a platform for the new cabinet, because we were all concerned about the weight of the thing against the wall. In any event, the cabinet isn’t going anywhere, and the server is locked safely inside now.

Phase three is to replace the existing D-Link router with a new SonicWall device, and then bridge our existing network wirelessly, to connect a new satellite clinic across the parking lot. It would have been a lot more expensive to run network cable (due to the weather conditions in town, going by the frost line, replacing the asphalt in the parking lot, etc.), so we got two EnGenius external wireless routers, and set one of them up as a Wireless Access Point, with the other being the Client Bridge connecting the satellite clinic.

We’ll only finish this third phase next week, but everything is configured, and the SonicWall should be a drop-in replacement for the D-Link. We anticipate a couple of problems because the DHCP range has been reduced, but nothing that a reboot on the clients can’t handle.

In any event, I spent about two hours setting up the notifications on the server, after it was moved into the new cabinet. There were two things I wanted notifications on: the RAID status, and SQL Server.

I played around briefly with using an external SMTP server, and then gave up and installed SMTP Server on the Windows box. After locking the SMTP up securely, I then enabled the email notifications in the RAID software, which for some reason didn’t want to send.

It turns out that it’s not a good idea to masquerade a domain you’re targeting that sits outside of the network (our email and email runs offsite). The SMTP service simply dropped the test email in the Drop folder and that was that.

So instead of reconfiguring everything again on the SMTP Server, I simply changed the target email addresses to my home email address. So now the RAID and SQL Server will notify the office manager and me if there’s a problem.

The SQL notifications I set up, per Paul Randal’s recommendations (here and here), were:

As pointed out in his script, I’ve also enabled the error message to be attached to the notifications.

The other thing in SQL Server I wanted to be notified about, is failed maintenance jobs. At every step in each of the four maintenance plans, I added a Notification Task to fire on each failure, with emails to be sent to me and the office manager. This was a lot more time-consuming than the other stuff, because I wanted to keep everything consistently named, and the emails to look the same. It takes longer at this stage, but it will save us a lot of time in troubleshooting any errors later.

Photo by Karen Lau on Unsplash.