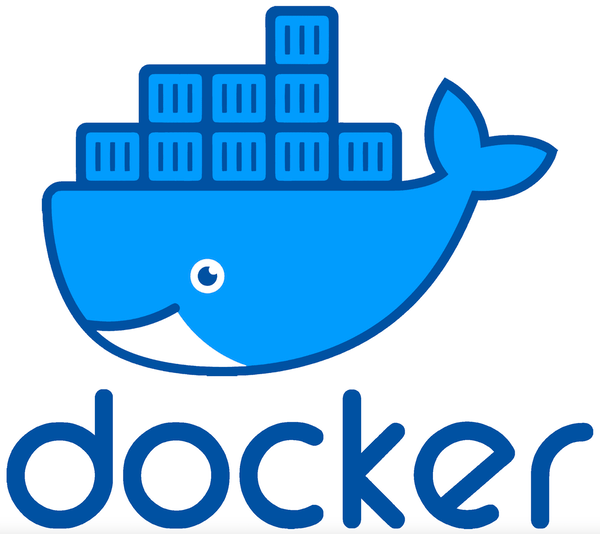 Previously the only way to run SQL Server on Apple Silicon was via QEMU emulation or Colima (hat tip to Anthony Nocentino).

I have an M1 Max MacBook Pro with 64 GB RAM. Using scripts from my Temporal Tables presentation, performance was about the same as my last Intel-based MacBook Pro, which had 64 GB RAM as well. This matches my previous experience with Rosetta 2 emulation in general. This also means that Anthony Nocentino should see similar results using Colima.

Full disclosure: I work for Microsoft on the Database Docs team. This technique is not officially supported by Microsoft.