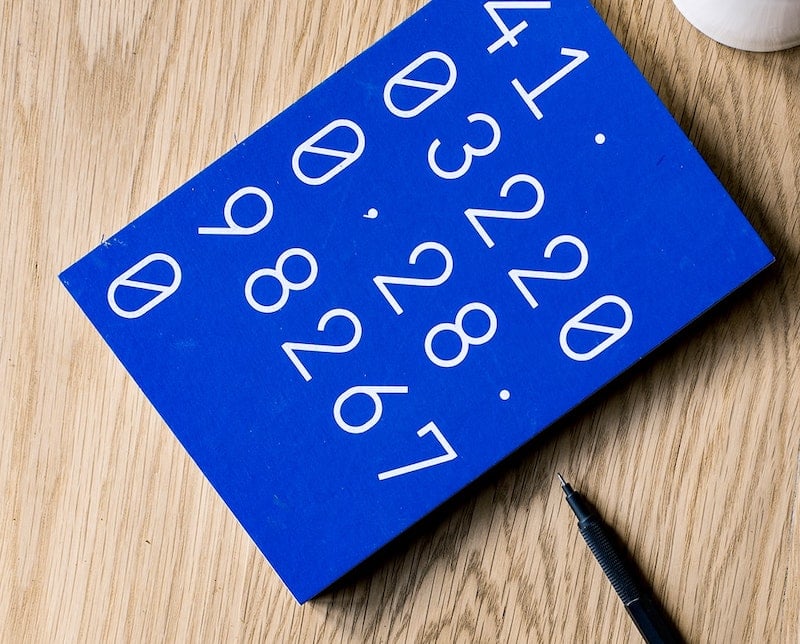 This week we’re going to look at how numbers are stored. This post will cover integers (TINYINT, SMALLINT, INT, BIGINT), and decimals (DECIMAL, which is the same as NUMERIC).

If you’d like to read the previous posts in this series of how SQL Server stores data types, here’s what we’ve covered:

As a general reminder, there are eight bits in a byte.

As we know from before, integers are whole numbers, or numbers with no fractions (i.e. no decimal places). This is going to be in the test later, so pay attention. In other words, the numbers 0 through 9 are integers, but a floating point or decimal / numeric value is not an integer. As soon as you add decimal places, it stops being an integer even if the fraction equates to zero.

Inside the storage engine, integers are mostly signed values (they can have negative values), and each integer data type has a fixed size. The exception is TINYINT which only has positive values. Like many other data types, integer types are stored byte-reversed (known as little-endian).

Integers are accurately represented in binary. For instance, the number 625 is represented in binary as 00000010 01110001, or 0x0271 in hexadecimal. We use hex as a representation of binary to save space when displaying binary values, but it’s purely at the presentation layer. Every byte is always eight bits wide. A byte is represented by a 2-digit value in hexadecimal. 271 (the hex equivalent of 625) is more than one byte, so we put a leading zero in front of it to round it up to the nearest byte, and use those two bytes to store the value.

625 is ten bits wide, so it is too large for TINYINT‘s boundary of eight bits in the below example. For the rest though, it will look pretty much the same, just with extra zeroes padded to the right. Let’s take a look:

Negative values use two’s complement, which we covered briefly last time. It uses the high end of the byte range to store those negative values, starting at -1.

The smallest negative value (-1) has the largest possible hex value (0xFF for each byte), and then counts backwards from there to the lowest possible value. So for the SMALLINT data type, -1 is 0xFFFF, and -2 is 0xFFFE (which is stored as 0xFEFF byte-reversed). The binary values converge at the maximum positive value, where SMALLINT‘s maximum is 32,767 (0x7FFF, but stored as 0xFF7F) and -32,768 is 0x8000, but stored as 0x0080.

Two’s complement is a common technique for storing signed integers to make the best use of the available bytes, and it is why understanding data types is extremely important when converting between signed and unsigned values, and casting between different data types. Endianness certainly complicates matters.

In SQL Server, the precision and scale of a DECIMAL (the same thing as a NUMERIC) data type matters a great deal. As far as SQL Server is concerned, DECIMAL(19,4) is a different data type to DECIMAL(18,5), and is stored differently.

The precision affects the number of bytes required to store the value, ranging from 5 bytes (precision 1 – 9) to 17 bytes (precision 29 to 38). If 17 bytes sounds like a lot, that’s because SQL Server needs to maintain the accuracy for those high-precision values, especially when it comes to financial and statistical calculations.

If you need to know what value is being stored in a column, the scale is the incrementing value. For a decimal column with a precision of 19 and scale of 4, it will require nine bytes to store the amount. The bytes are stored in reverse (little-endian), and the value will increment in 0.0001 increments (the scale of 4), which looks as follows:

The CAST AS VARBINARY problem

The data type on disk makes sense as a byte-reversed integer, because the table definition contains the column information in the metadata. However when we cast a DECIMAL as VARBINARY, things look very different. That’s because — like with the TIME and DATETIME2 data types — the precision and scale needs to be encoded in the binary value to ensure the accuracy is retained.

The bottom line is that you cannot assume that the value you see in a VARBINARY cast is how that value is stored on disk.

That said, I keep saying that DECIMAL and NUMERIC are the same thing, so let’s prove it with some Transact-SQL that returns the values as binary data in hexadecimal format:

And this is what you should see in the results:

Next time we’ll look at floating points (FLOAT and REAL), and money (MONEY and SMALLMONEY).

Photo by Volkan Olmez on Unsplash.