String or binary data would be truncated: get the full picture in SQL Server 2017 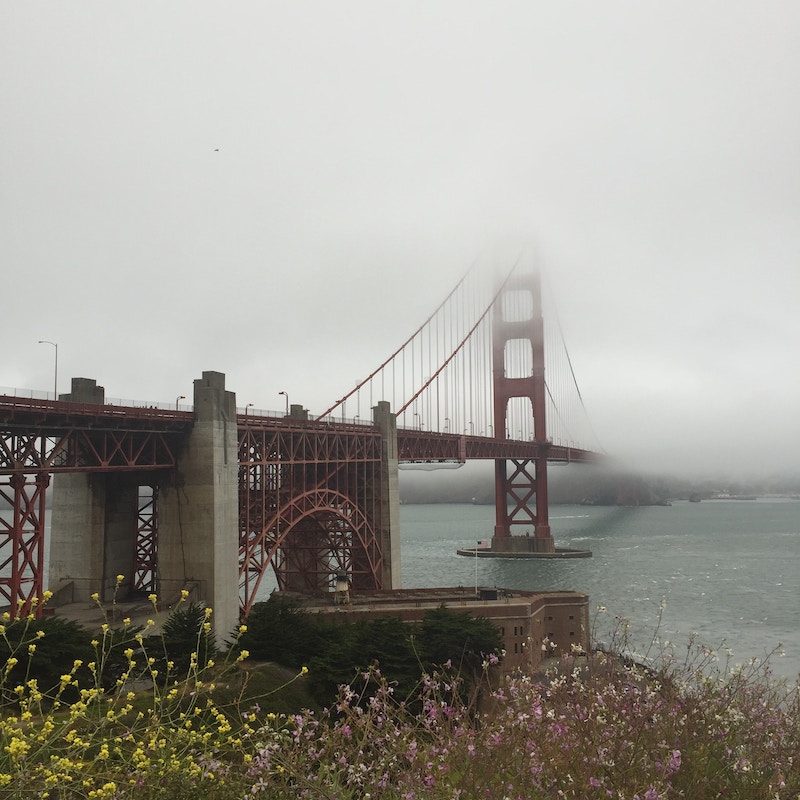 SQL Server 2019 Preview (CTP 2.0) introduced a long-awaited improvement to an error message that’s been around in SQL Server for many years, but was unhelpful:

Thanks for nothing, error message. Which table? Which column? What data?

This is how the error message looks now:

Notice how the table, column and value are all mentioned in the error message now, which makes debugging and troubleshooting much easier. Thank you Microsoft!

As of 24 October 2018, we can now get the full picture in SQL Server 2017 as well, provided we install Cumulative Update 12. I’d say this is worth the update in and of itself!

How to make use of this new information

Microsoft has a long-standing policy about maintaining backward compatibility, so turning on this feature is optional, enabled with Trace Flag 460. Here’s how to do it on both Windows and Linux:

Under SQL Server Services, locate the SQL Server service, right-click on it, and choose Properties.

Go to the Startup Parameters tab, and type -T460 (note that there is no space between -T and the Trace Flag number). 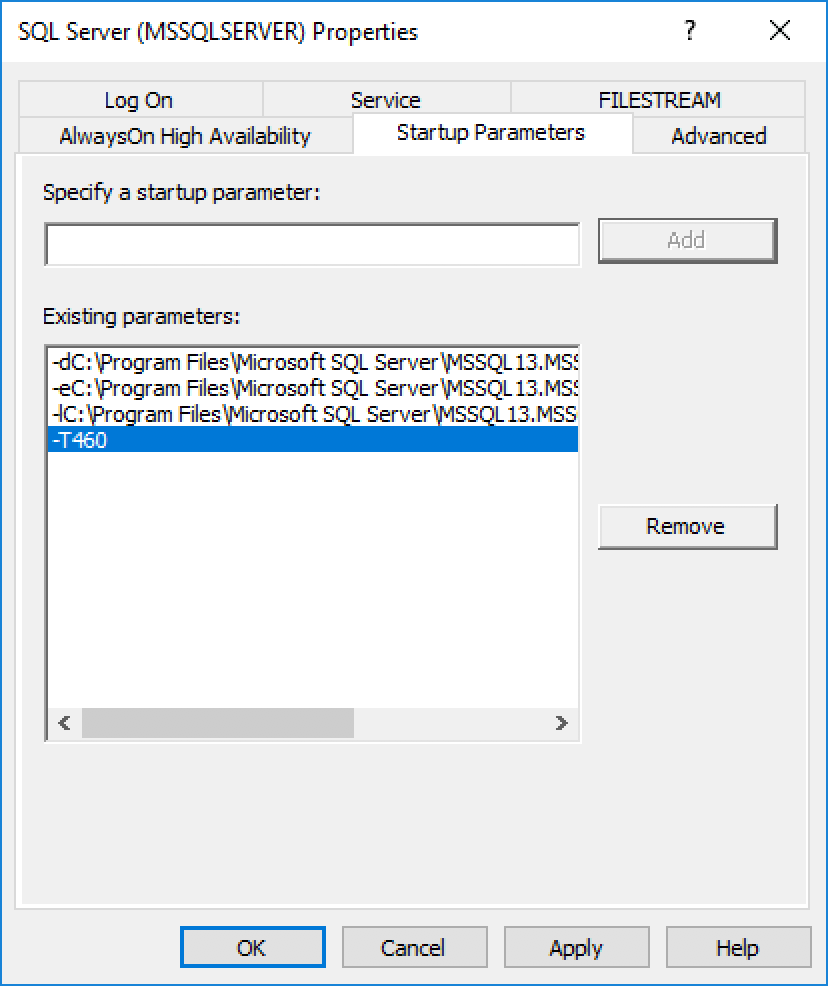 On SQL Server on Linux (note that this includes SQL Server in Docker containers), we can add a Trace Flag to the SQL Server instance using the command line tool mssql-conf.

From the command line of our SQL Server instance, run the following command to add Trace Flag 460.

As with Windows, we need to restart the SQL Server service to effect this change.

What about older versions of SQL Server?

Although it is not available in SQL Server 2016 yet, we might expect this in the near future. I certainly wouldn’t hold my breath for SQL Server 2014 and older versions.

Share your thoughts about SQL Server error messages in the comments below.

13 thoughts on “String or binary data would be truncated: get the full picture in SQL Server 2017”