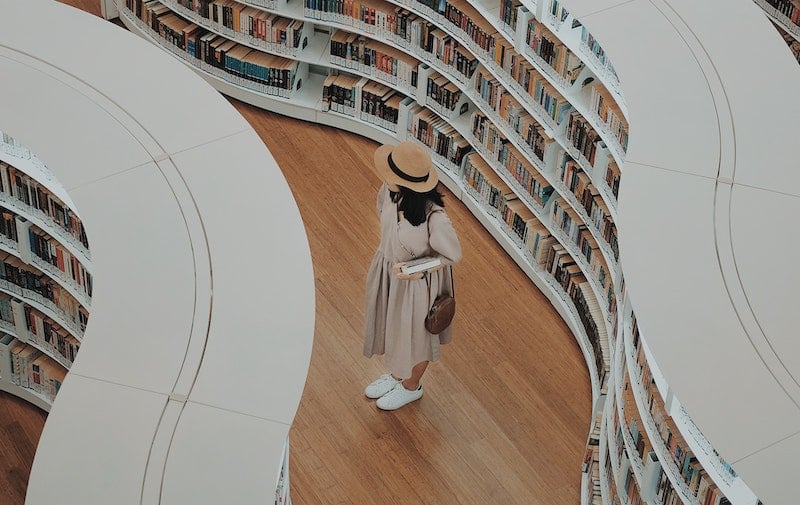 At the end of 2010, Sean McCown (blog | Twitter) invited us to talk about resolutions:

Things like getting certified, or perfecting a process, or taking management classes, etc are all things that are commonly found in your yearly goals at work. So if you’re going to make some kind of resolution to do something, or to stop doing something, why not put it where it actually makes more sense… in your work goals.

I think we can all agree that the global pandemic caused by COVID-19 has changed our lives. We’ve lost friends and family, we’ve had to adjust our personal, social, and professional lives in the way we interact with people. While I was fortunate to be working from home already, the additional mental load of knowing I couldn’t leave the house to travel (during lockdowns especially) made me reconsider a lot of things.

But that was not the original plan: 2020 was going to be the year I stepped back from the technology industry completely — for at least six months, possibly longer — and focus on my artistic side. I have been an apprentice member of the ACTRA union for a few years, so I was hoping to pick up some more credits to convert to a full membership. With my theatre background, I was also looking to either perform in — or direct — at least one play. I was also hoping to spend more time practising piano.

2020 did not begin well, and I was already planning my exit. I stepped back from Data Platform events except for those I had already booked (SQLSaturday Victoria, SQLBits, PASS Summit), and was investigating ways to hand over my customers in a fair and amenable way.

Things changed fast. Calgary was locked down during my flight home from SQLSaturday Victoria (the last-ever in-person SQLSaturday under the PASS banner), and it became clear that I was well-positioned to handle the world’s move to remote work, provided I stuck it out in tech.

Work has been consistently busy since then, and at the end of 2020 I realized that I needed to make sure my SQL Server knowledge was still relevant. In 2012 and 2013 I attended training with SQLskills, doing all five of their immersion events at the time. I followed this up with a Data Platform MCSE in 2013, which I renewed in 2016.

Although I’ve since contributed to three books about SQL Server which required a significant amount of research and revision, it has been five years since my last formal training, and technology moves quickly. One thing I learned most in computer school was that your education is never done. The Microsoft Data Platform is not just about on-prem SQL Server anymore. Azure is a mature platform with many new service offerings. Virtualization is a fundamentally different world now.

I resolved to sign up for the SQLskills Blackbelt Live offering, and this time around there are seven immersion events in total. I have already completed three, and I am so pleased I did. I feel reinvigorated. My passion has been renewed for this field. I remember why I love performance tuning and database internals. Back in 2012 I had never spoken in public about SQL Server, and now all I want to do is talk about it.

I am in a very different place in my life in 2021. I run a user group in the third largest municipality in Canada. I am on a community advisory board with Microsoft. I’ve written over 300 blog posts on this site, which definitely helped me become a four-time Data Platform MVP. I’ve presented multiple technical sessions in UK and North America at the largest SQL Server conferences. I still have to pinch myself, because in 2010 I was just another South African driving to work early to avoid traffic and sit at a desk, anonymously tuning queries.

While I don’t care much for new year’s resolutions for similar reasons to Sean, I absolutely do believe in learning new things in your area(s) of interest, and if it happens to coincide with the beginning of a calendar year, that counts as a resolution. For me, this new training not only builds on the original knowledge from back then, but I am also able to integrate additional learning from my career in between (there’s no substitute for experience), plus the new ideas from the current curriculum. All of it will help me become an even better consultant, writer, and speaker. I hope I’m a better person, too.

Photo by Arif Riyanto on Unsplash.