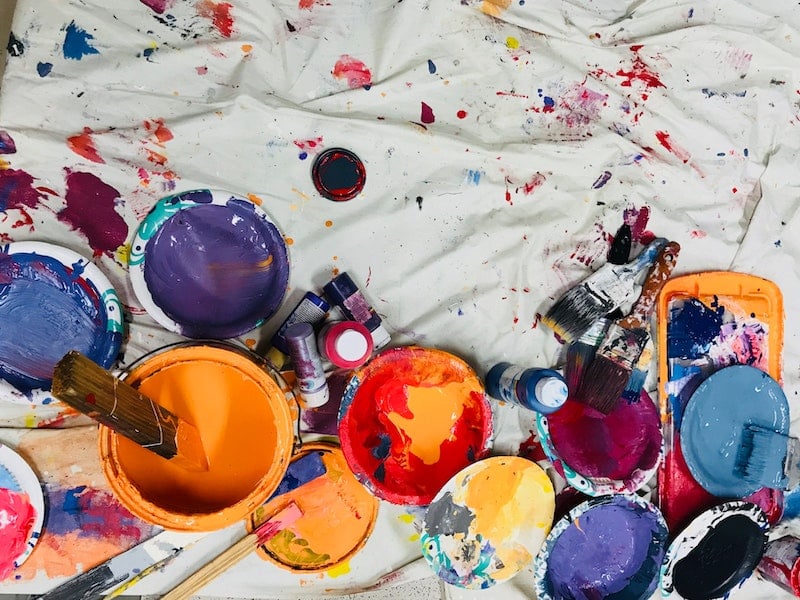 This post looks at a curious data type that isn’t really a data type. Instead, sql_variant tries to be all things to all people. As with most things in life, it has a few shortcomings as a result.

If you would like to read about storage of other data types, here are the previous posts in the series:

By a show of hands, who uses the sql_variant data type? In my experience the answer is “no one,” and that’s not necessarily a bad thing. There’s a general philosophy in our industry where we assume that columns are a specific data type. This predictability makes writing queries and applications against those columns easier. It’s difficult enough dealing with NULL values, so adding confusion with handling data conversions is an invitation to introduce bugs.

I wonder, however, how many of my readers know that some of our favourite internal tables in SQL Server use sql_variant, including the venerable sys.configurations?

The official documentation for this data type — available from Microsoft Docs — tells us that:

Another aspect of this data type is that it is not fully supported by ODBC, so depending on the driver you use to connect to the database the underlying column will be returned in binary.

This last sentence gives us a clue as to how the SQL Server and Azure SQL Database storage engine might persist a sql_variant column.

How are these values stored?

Let’s look at a simple example using three “base” types to see what the storage engine is doing. Our table will have two columns, with the second column being our sql_variant column.

Using DBCC IND and DBCC PAGE — as demonstrated in previous posts in this series — we find some interesting results. The following information is combined from these results for clarity.

Readers familiar with hexadecimal values will recognize the hex equivalent of the three different values in the above table:

What do the prefixes mean?

Firstly, you can run SELECT * FROM sys.types to see all of the possible data types and their matching system_type_id. This decimal value is converted to hex, and represents the first byte in the prefix.

Starting with the integer, Martin Smith did a lot of the heavy lifting for us already in a StackOverflow answer from seven years ago:

With the string values, there’s a little more to it. Let’s look at just the first byte:

As for the rest, fortunately we don’t need to know what these binary values mean, because there are extended properties for sql_variant that break it down for us using the following query, substituting our previously created table:

The following results are what those binary values are encoding.

I don’t ever use sql_variant, but it’s useful to know what to look for when upgrading existing systems or examining data pages during a disaster recovery. Also keep in mind that some internal SQL Server system tables and system stored procedures use this data type to mix strings and numbers. The data type has its place, but doesn’t make for good indexing or predictable code. There is also a storage overhead per column, especially for string values.

Photo by Taelynn Christopher on Unsplash.