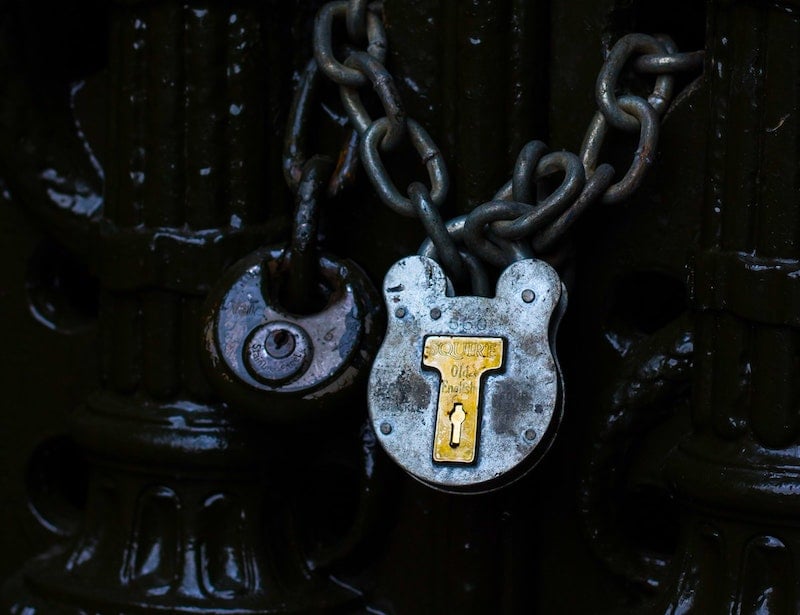 Tencent Security has released a report (written in Chinese) describing a new malware attack by the name of “MrbMiner” on SQL Server instances exposed to the Internet with passwords that can be brute-forced.

According to the report it installs an application written in C# by the name of assm.exe which communicates with a command-and-control server to download a digital coin mining tool, which may be disguised as various Windows system services. The malware uses several techniques to ensure that it sticks around.

If you run a SQL Server instance (including development and test environments), please be on the lookout for a user by the name of Default with the password @fg125kjnhn987. This will be confirmation that your instance is compromised and that you need to remove the malware, fix your security, and possibly restore from a backup that was taken before the infection occurred.

More importantly you should remove public access to your SQL Server environment (again, this includes development and testing environments). If you need to connect to a remote SQL Server instance for any reason, use a jump box, a VPN, or an SSH tunnel.

Photo by Edward Howell on Unsplash.

Tags:firewallmalwarepasswordsSecurity
previousIf not me, then who?
nextHow SQL Server stores data types: sql_variant

1 thought on “A new malware attack on SQL Server”