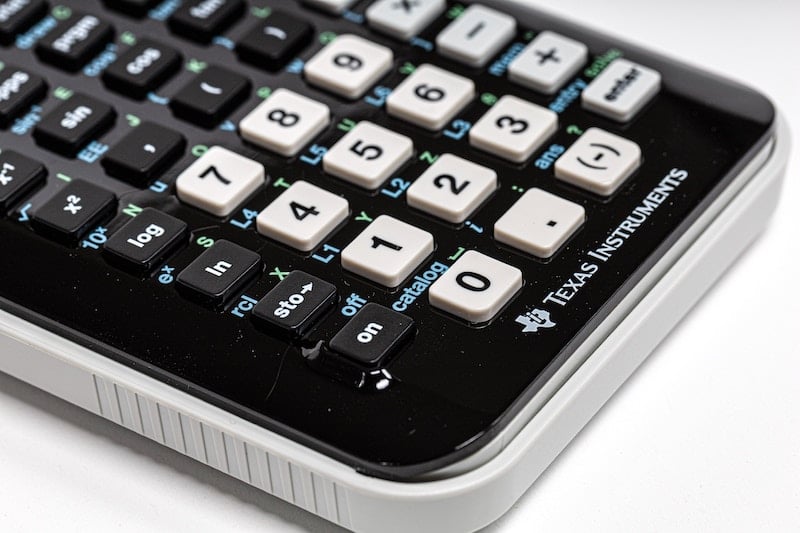 In this post we are looking at how SQL Server stores floating point values (FLOAT and REAL).

If you’d like to read the previous posts in this series of how SQL Server stores data types, you can do so here:

If an integer or decimal amount is a precise representation of a value, a floating point is the closest approximation of that value in binary. Programming languages and databases use floating point numbers to trade storage (and memory) costs against precision. A floating point value is imprecise, but even that is underselling the problem.

Say you want to store your bank balance, and then want to calculate possible interest repayments on that balance. Let’s assume you’re storing amounts using the FLOAT data type because you want to save a few bytes. So you store the value 4,513.19. SQL Server will take this value and store it in binary (which we can represent as hexadecimal) as follows:

The first thing you’ll notice is that it’s using eight bytes to store a value, so what is going on here? According to the official documentation for FLOAT, if you don’t specify the number of digits after the decimal point it defaults to 15 decimal places, which means the mantissa is set to 53 bits. SQL Server is erring on the side of caution for you, and using the full span of 15 decimal places even if your starting value only requires two decimal places.

Wow. All that can fit in eight bytes, huh? Yeah, no. No matter which language or database you’re working in, with ranges that have to handle values this large, some rounding is necessary to get the closest approximation of that value, stored in binary.

The IEEE Standard for Floating-Point Arithmetic (IEEE 754) defines how SQL Server stores both FLOAT and REAL values (REAL is the 4-byte, or 32-bit variation, while FLOAT is the 8-byte, or 64-bit double-wide variation). The only way SQL Server differs from the standard is that it reverses the bytes when it stores them because of how Intel CPUs work (called “little-endian”), otherwise it’s the same.

Looking at the binary representation of 4513.19 as stored in a FLOAT data type, 0x3D0AD7A330A1B140, we flip the bytes around and start prying the binary apart. Yes, binary. This data type stays binary as long as it possibly can:

According to IEEE 754, the 64 bits break down as follows:

The eagle-eyed amongst you will notice that this value only has 52 bits in the significand. That’s because there’s an implicit first bit with a value of 1 that is hidden when storing the value. Yes yes, I know, but I don’t make the rules. Keep this hidden bit in mind.

The offset bias is a fixed power of 2 (1023 for FLOAT according to the IEEE standard) that allows us to store unsigned numbers, giving us a much wider range of values than we would have with signed numbers.

Stepping through the conversion

The first bit represents the sign. 0 means the number is positive, 1 means negative. A floating point value of zero is considered positive.

Now we get to the part that makes floating point values inaccurate, because we’re using what’s called binary fractions: it’s like a regular decimal fraction, but it’s in binary. Remember that “hidden” bit at the start of the significand, that is always assumed to be 1? This is where we use it.

Let’s look closely at our significand (or mantissa). Do you notice the repeating pattern starting at the 15th bit? (The first two rows indicate column positions.)

A repeating pattern is common in floating point binary, and it means that there is a recurring value (similar to decimal fractions like 0.333333). In other words, it is not possible to store an accurate binary representation of the floating point value, because we only have 52 bits (or 22 in the case of a REAL) to store the significand. Eventually we run out of bits and have to truncate the remainder.

Let’s calculate this out, though, by prefixing our significand with the hidden bit of 1, and then take the remaining 52 bits and put them after a decimal point, like so (the first two rows indicate column positions):

So for this amount, we’d have 1 x 2^0 before the decimal place, which always equals 1. Then for every position where we see a 1, we add in the negative power for that position:

On the other hand, FLOAT (and REAL which has the same problems but at a larger scale) are not recommended for storing financial amounts. Even with 52 bits, the binary representation of your decimal value will be inaccurate most of the time. It’s just not worth the risk. Store your financial values as DECIMAL, and make sure you use a large precision (the number of digits after the decimal) when performing calculations.

You can download the Excel Floating Point Calculator I created for checking my work in this post.

Photo by Ray Reyes on Unsplash.