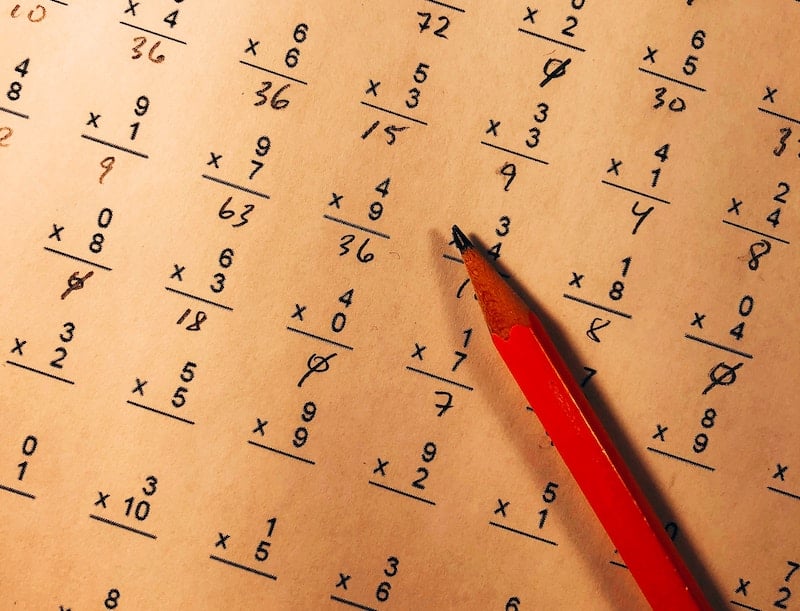 The latest version of sp_WhoIsActive (and apparently last for SQL Server 2005/2008, according to Adam Machanic), was released a week ago.

Yesterday, out of curiosity piqued by my recent three-week SQLskills training, I decided to run sp_WhoIsActive while doing a DBCC CHECKDB on a moderately large database (mainly because it takes longer, so it’s easier to poll). The version was SQL Server 2008 R2 with Service Pack 1 (10.50.2500).

Referring to my notes of how DBCC CHECKDB works, I was excited to find sp_WhoIsActive capturing one of the queries that runs during the fact-checking phase:

I thought this was cool. Knowing how DBCC CHECKDB checks that the relationships are consistent in theory is one thing; seeing it in practice is something better. I’ve often found myself preferring an example to demonstrate a theory, to improve my understanding of that theory. Hopefully this will be helpful to you as well.

I also love the name “BlobEater”.

EDIT: I also ran across this query during the Update Statistics phase of a maintenance plan:

Photo by Chris Liverani on Unsplash.