The cloud is not just someone else’s computer 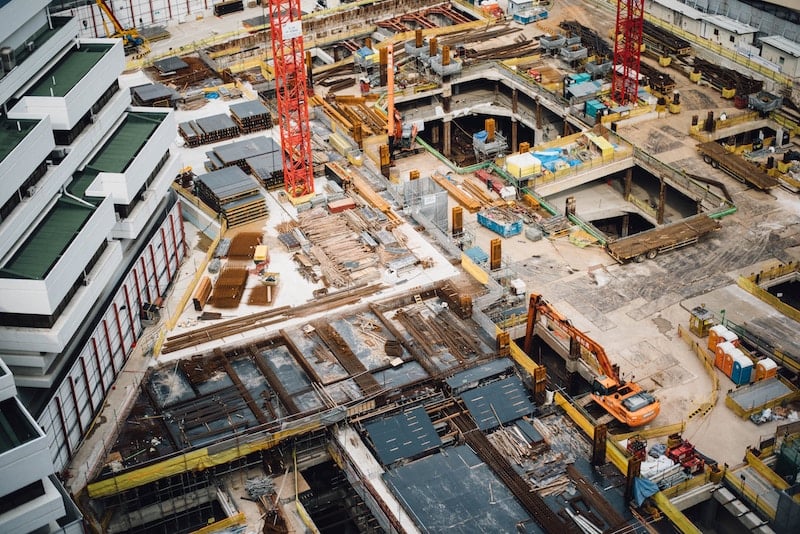 A year ago, I wrote in a post that cloud computing is just someone else’s data center. I was wrong. Whether we like it or not, the cloud is more than just a bunch of 1s and 0s hosted on someone’s hardware.

The problem with my statement was the word “just”.

I’ve presented several times on cloud adoption, and I keep coming back to the same point: starting off fresh with the cloud is much less work than moving an existing system to anything “as-a-service”.

It’s a new paradigm. New development is easier because it requires a new way of thinking about the technology and what it offers.

This is a deeper discussion for another day, but it raises an interesting point. Cloud is big and cool and trendy, all paradigm-y, but Azure will not make SQL Server go away. As recently as mid-December 2017, a customer asked me to architect an on-premises solution for them.

Cloud adoption is not going to be a guarantee for all organizations. And yet we are all benefiting directly from the cloud without realizing it.

Conor Cunningham, the technical big cheese for SQL Server and Azure SQL Database, wrote a really good blog post last month about how Azure SQL Database is not just a world-class Database-as-a-Service, but it’s improving SQL Server on-premises as well, with a much faster release cadence.

Code is developed and deployed in a “continuous release” (per Conor’s post) and tested by a cross-section of the millions of Azure SQL Database customers daily. While all edge cases can’t possibly be validated, this huge user base is incredibly valuable. And if something does go wrong, SQL Server fixes are released as part of their new monthly Cumulative Update servicing model in the first twelve months after release.

The result is a world-class on-premises relational database management server that is being made better, more stable, with a faster update and patching cadence, as a direct result of the cloud.

Even my own development workflow is moving to Visual Studio Team Services (VSTS) in the cloud. I commit code using Git, which is then synchronized with a code repository in the cloud (in this case Bitbucket). That triggers a build in VSTS of the code I just checked in, which then does some magic that results in a zip file uploaded to a website somewhere in the US, all within five minutes.

And it’s all free! My builds are such a small percentage of their total workload, these cloud providers can afford to offer me some spare cycles a few times a month. The modular approach also allows me to switch to a different code repository if I need to, and just update the first step in the build process.

So, yes, while the cloud lives in other people’s data centers (the where), that’s not what it is. It’s the software, and the software is always improving.

Give Conor’s article a read, then find me on Twitter at @bornsql to share your cloud thoughts.

Photo by chuttersnap on Unsplash.