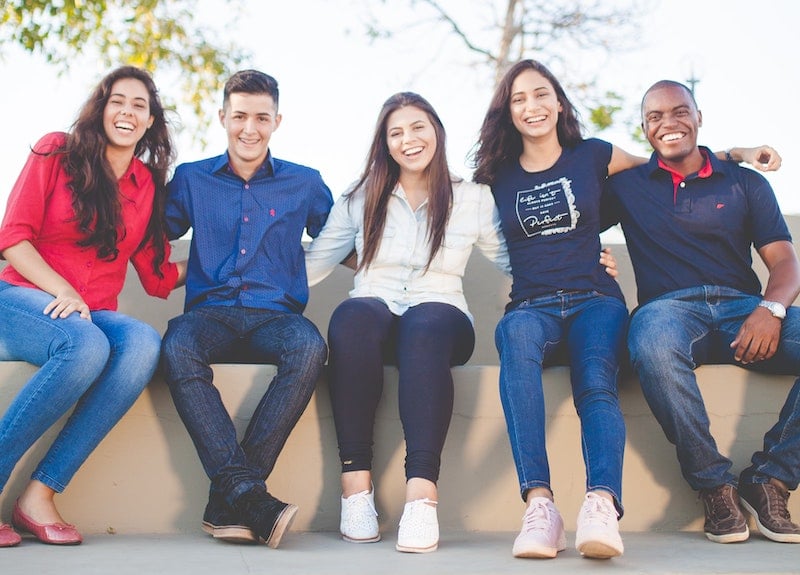 In my quest to respond to every T-SQL Tuesday since the dawn of the end of 2009, it was only a matter of time before Rob Farley’s name came up.

I first met Rob at his 40th birthday party, many (many!) years ago at the PASS Summit. He of course has no recollection of this — considering the number of people in attendance — but I was happy to relay it back to him in 2015 when Steve Stedman ran his famous Database Corruption Challenge, and for at least two weeks I was able to beat Rob in answering the weekly challenge.

There are a massive number of options you could go with for this theme. You could talk about Foreign Keys in the relational world. You could wax lyrical about the benefits of attribute relationships in cube design. You could write a poem for your loved one, apologising for all those hours spent in front of a Management Studio window, trying to tune a query, rather than tuning your guitar to serenade [them].

This week — as you may have gathered from the introduction — I’m talking about relationships with people, especially people in the Microsoft Data Platform world who have literally changed my life, so I’d like to thank them publicly because I like to embarrass people. This is in first-name alphabetical order, and is not complete. There’s a good chance you’ll recognize many of the names on the list, and it’s because of them that I help others.

If I missed you on this list, it’s not because you owe me $5.00. Just like at the Academy Awards, there’s a limit to how many people I can thank without embarrassing myself.

Mostly I’d like to thank Argenis Fernandez for encouraging me to speak at my first SQL Saturday in Vancouver, and Rob Farley for being my MVP mentor. Look, he didn’t have to do much, but we did stand in the Redmond sunlight in 2019 one time, and I think it’s pretty cool that happened.

Reader, please look at how MANY people are on that list; people who have given selflessly of their time (except Erik — he paid me). It also doesn’t count the other people who worked on books with me (Mindy, Sven, Meagan, Angela), and people with whom I am now friends (that list is longer than this entire post). It’s no accident that there happens to be a large overlap. There are a lot of wonderful folks in this industry.

The Microsoft SQL Server and Data Platform community is incredible. It’s not perfect, and we struggle through some problems clumsily. The thing is, we only need to ask for help and someone will be there to assist almost immediately. Together we are stronger.

If someone has helped you, reach out to them and say thanks.

Photo by Naassom Azevedo on Unsplash.