Days of future past 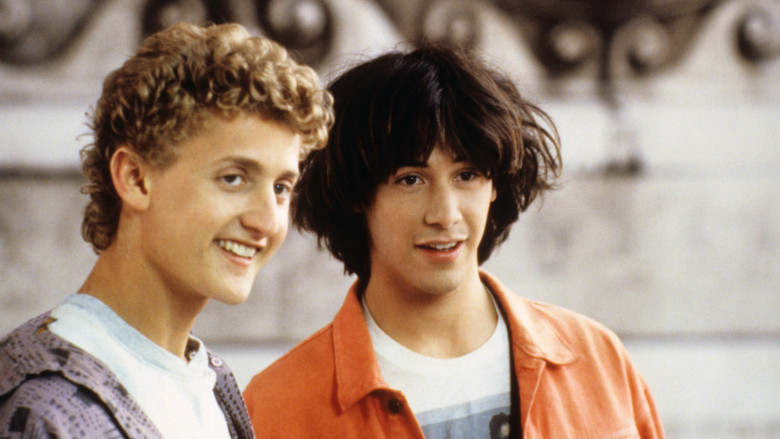 There’s a lot going on in the world today. It feels like there’s too much for us to think about. Speaking for myself, I’m worried about the environment first and foremost, followed closely by folks who refuse to wear masks that cover their noses and mouths, and finally by the apparent erosion of human rights. I know these are often perceived as contentious topics especially on a “tech blog” (whatever that means), and by writing about them I might alienate readers who want me to “stick to SQL Server,” but there’s so much more going on than what we work on that affects our very personalities & behaviours. Anyway, I pay for the hosting, so I get to decide what I write.

Let’s talk about good things. Tech things. Ignite 2021 was lit. We got some very major releases from Microsoft including Azure Data, SQL Server, .NET, and a bunch more. But you’re here for the SQL stuff; I’ve got you.

SQL Server 2022 will be released sometime next year. This time around, we MVPs got very little notice about the Ignite announcement, but we also have pattern recognition and educated guesswork to help us figure things out, so I was at least correct in the version number.

As for the release date, my guess is “six months from announcement” which puts us in April – May of next year. Add in monthly cumulative updates for the first year, and that gives us a pretty good treat for July 4th if you’re American. Of course, I’m Canadian, so whatever.

I’m really jazzed about this new version. I wrote my blog post two weeks ago about new features coming out and while it was on the shorter side, did you know I scooped almost everyone about the announcement of Azure SQL Database Edge? My short explainer is still up in the ranks on search engines. So, long-time readers of this blog might be wondering if there’s a book that will be released in the same year.

Officially I cannot say anything about books I work on until contracts are signed. This goes for poetry books I’ve edited, technical books I’ve published, human rights chapters I’ve written, and SQL Server books I’ve contributed to individually. The lawyers get to decide whether I can say anything either way. Right now, I would encourage you to stay tuned, but I have no news right now.

If I were a betting enby, I would be seriously looking at the parameter sniffing approach in the new 160 compatibility mode. Not only that: there is a bunch of cool stuff happening in the intelligent query stuff (that’s the technical term), and for the more security conscious amongst us I encourage you to find out more about SQL Ledger. It’s hot stuff.

We don’t have the bits yet but those will be released soon. It’ll be an exciting time of tracking features, then tracking bugs, and writing free documentation for Microsoft’s benefit (I’m a contributor on Microsoft Docs).

The point is, we only have one planet. Look after it and each other. And wear a mask that covers your nose and mouth until this pandemic is over, for the love of Beyoncé.

(Image: Bill and Ted can’t save us. We have to figure it out ourselves.)