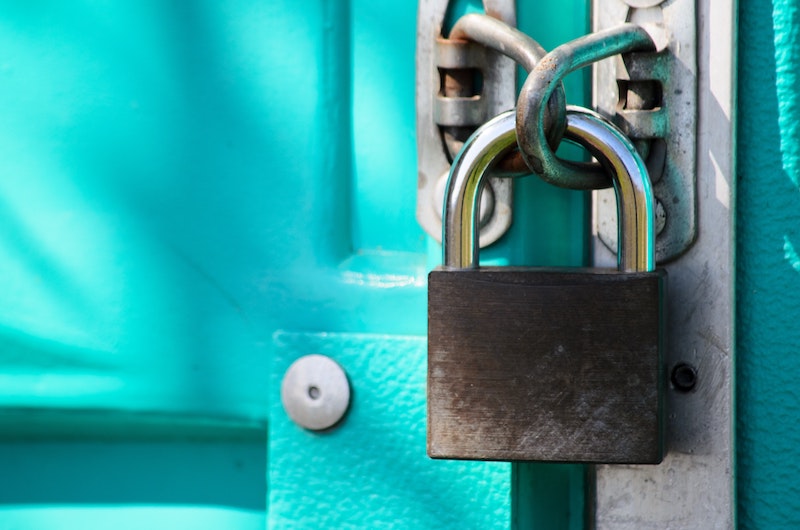 Since we’re on a recent theme of revising long-held best practices that are not, here’s a timely one for you:

In SQL Server Configuration Manager, you can set a custom port for your SQL Server instance. If you’re running named instances, you might even find this a necessary step, because maybe you don’t want the SQL Server Browser service running. Or maybe you have multiple SQL Server containers on your Red Hat Enterprise Linux host.

Those are good reasons to set custom ports. Security, however, is not one of them. If you think that having SQL Server running on the default port of 1433 is a security risk, you’re doing security wrong. Default ports are there for a reason and changing this for security reasons means you’re thinking about security the wrong way. You are also adding complexity to your environment, and you might not be documenting things correctly.

A fundamental misconception about SQL Server is that it is insecure. It isn’t if you follow best practices:

Security can be scary, I get that. But I also know firsthand that if you have a patched SQL Server instance and a strong password, the only thing that’s going to happen is your error log will grow as SQL Server denies and logs all the invalid connection attempts. There is a chance your server may run out of disk space if you’re not monitoring that, but you are monitoring disk usage on your production server, right?

It’s easy to get caught up in behaviour that is based on a belief system as opposed to measured results. MAXDOP 1 was a great example of this with SharePoint for the longest time. Recently Erik Darling sounded the alarm on enabling optimize for ad hoc workloads by default.

Don’t change the default port on SQL Server as a “best practice.” Don’t do it for “security reasons.” There are great reasons why you might want to — which I outlined at the start — but don’t do it because you think it’ll keep people out of your database.

Most data leaks are caused by internal vectors. Practise the zero trust model and use defence in depth. Take care of things like backup file encryption, securing your offsite backups, and keeping port 1433 away from the Internet.

Share your security best practices in the comments below.

Photo by Kaffeebart on Unsplash.

Tags:1433Defence In DepthSecurity
previousThe denial-of-service attack is coming from inside the house
nextHow do I merge a small part of a Git repo into another repo?